It was a day like any other day in early 2005 when, of all things, an article about the benefits of traditional wet shaving caught my eye. As a guy who worked in financial services, I was always on the lookout for disruptive technologies as potential investment opportunities, so I was intrigued by the idea that there could exist of a way of shaving that was both less expensive and more effective than the typical mass-market approach. Granted, the fact this disruptive technology happened to be about a century old was unique, but further investigation was clearly required.

I soon found that the benefits of traditional wet shaving far exceeded all of my initial expectations. Not only was it was less expensive and more effective (a most beautiful combination) than using the cartridge razors I had grown up with, but it also managed to transform the entire shaving experience from a chore to a pleasure. I was hooked. 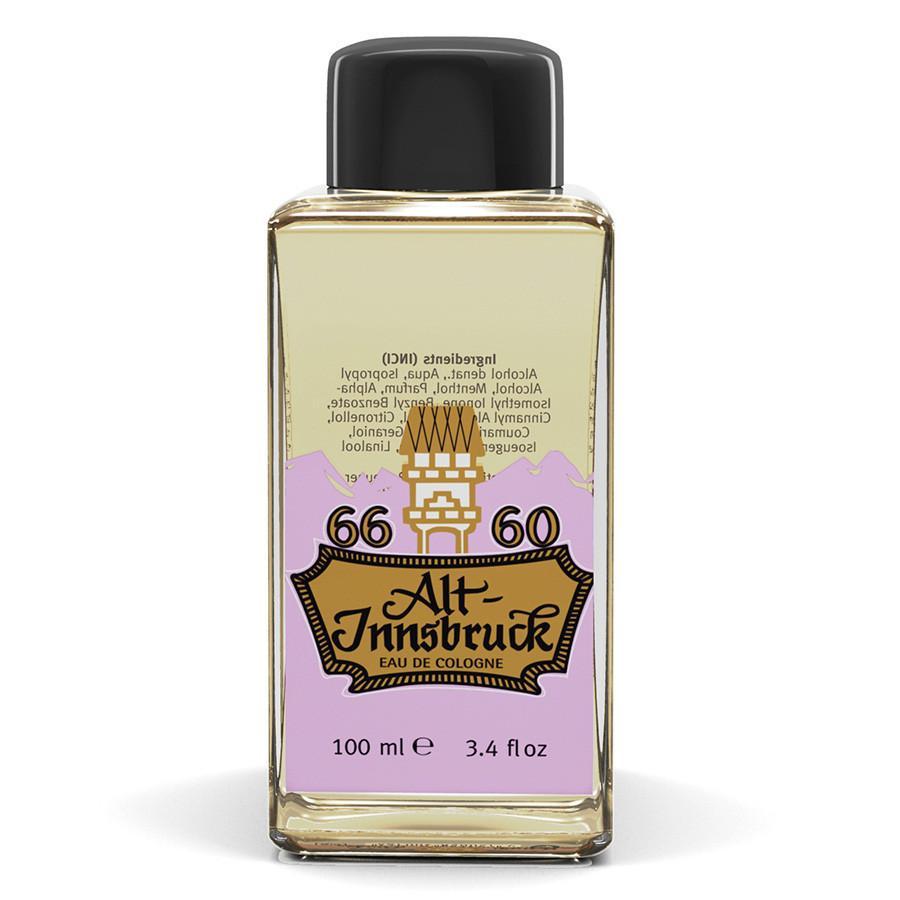 As the weeks and months went by I found a lot of joy in experimenting with various traditional wet shaving products, but I eventually came to realize that my favorite part of the experience was the aftershave splash. The awesome scents, combined with an invigorating cooling sensation, just brought the whole experience together for me in an especially satisfying way. However, it wasn't until I tried Alt-Innsbruck (a renowned Austrian aftershave), that I found exactly how good an aftershave could be. Famously made with only four ingredients, it still seemed to have just the right amount of everything. Inspired by this apparent simplicity, along with the desire to save a couple of bucks, I decided to see if I could recreate my new favorite product on my own.

After several years of on and off tinkering, I eventually hit on a formulation that I immediately knew was too good not to share. I took on the moniker “Mr. Fine”, began selling Fine Classic After Shave on-line, and the rest was history. Almost exclusively via word of mouth the product experienced explosive growth, and I left my full time job to manage the expansion.

In doing so, it became obvious that much of the success Fine Classic After Shave enjoyed could be attributed to the simple fact that the traditional shaving product category had been neglected by major manufacturers for decades. And not only that, but there existed several more products in the category that could benefit from a similar  modern refresh. Such became the mission of Fine Accoutrements, and today we provide a full - but still expanding - lineup of traditional shaving products that blend the best of the old with the best of the new to become the best of all time.

So whether you're an experienced wet-shaver, or brand new to the practice, I invite you to try Fine Accoutrements, and experience what traditional shaving might have been - were it not so unceremoniously abandoned by its original stewards.